Since long ago, Japanese traditional houses have been built with local materials as wood, bamboo, straw and earth.
“Natural Raw Materials” are combined by “Craftsmanship”. The plasterers create walls and floors also cooking ranges with earth.
Plasterers can leave the materials still raw without chemical additives, so never break “Natural Circulation” and contribute to “Sustainable Society” and “Comfort of Residents”. 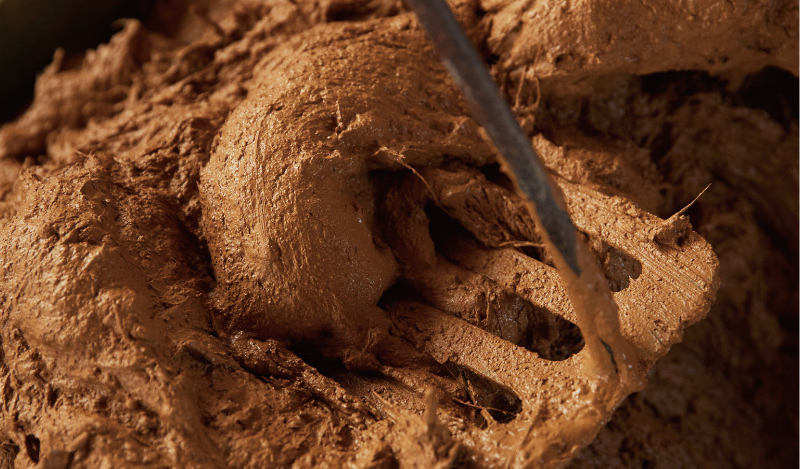 The power of earth as beneficial effects 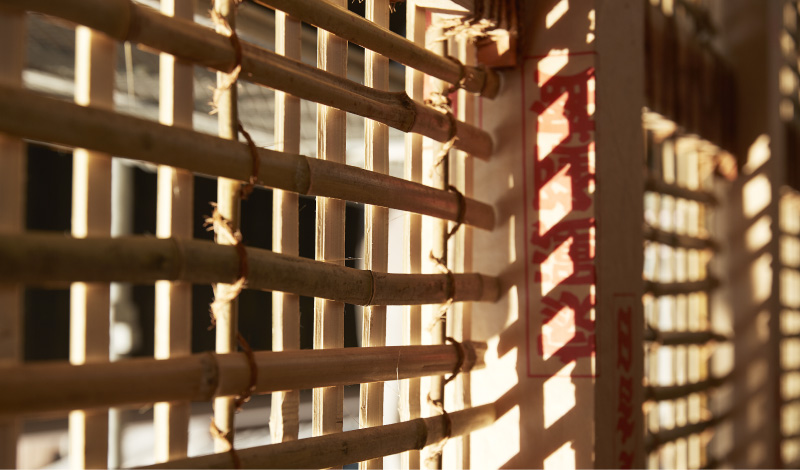 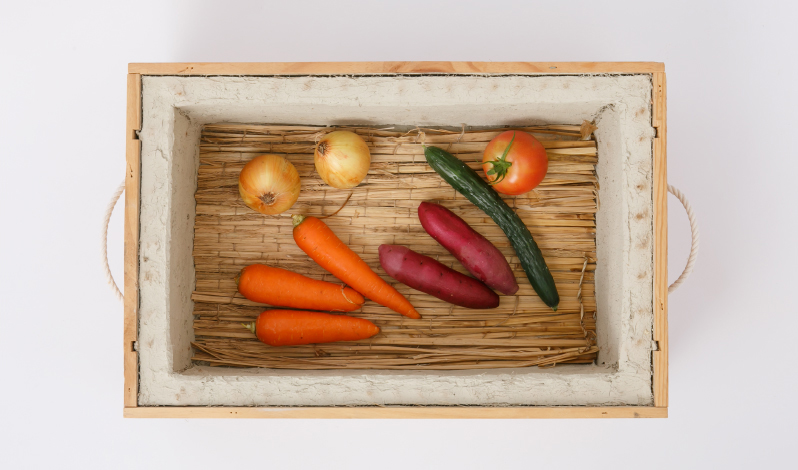 Feeling of “Earth” for modern life

“TANZAKU” series are products manufactured by Sochikusya’s craftspersons with the traditional plastering
technique of earthen walls being disappearing in Japanese modern houses. The Tanzaku can introduce
the feeling of earth and reconsider that meanings.

“COHETTUI” is developed by Sochikusya as a portable earth cooking range which you can take anywhere and
proposed to rediscover the Japanese traditional culture of using fire for cooking and also traditional techniques of polished finishing such as superlative Ootsu-Migaki, which are based on the original Japanese culture of earth plaster.
"CO" means "public", and "HETTUI" means "cooking stove".

The “Sochikusya”, the Japanese earthen plasterer craftsmen group has responsibility
to inherit traditional techniques such as earthenwall, limeplaster and kamado transmitted from ancient Japan.